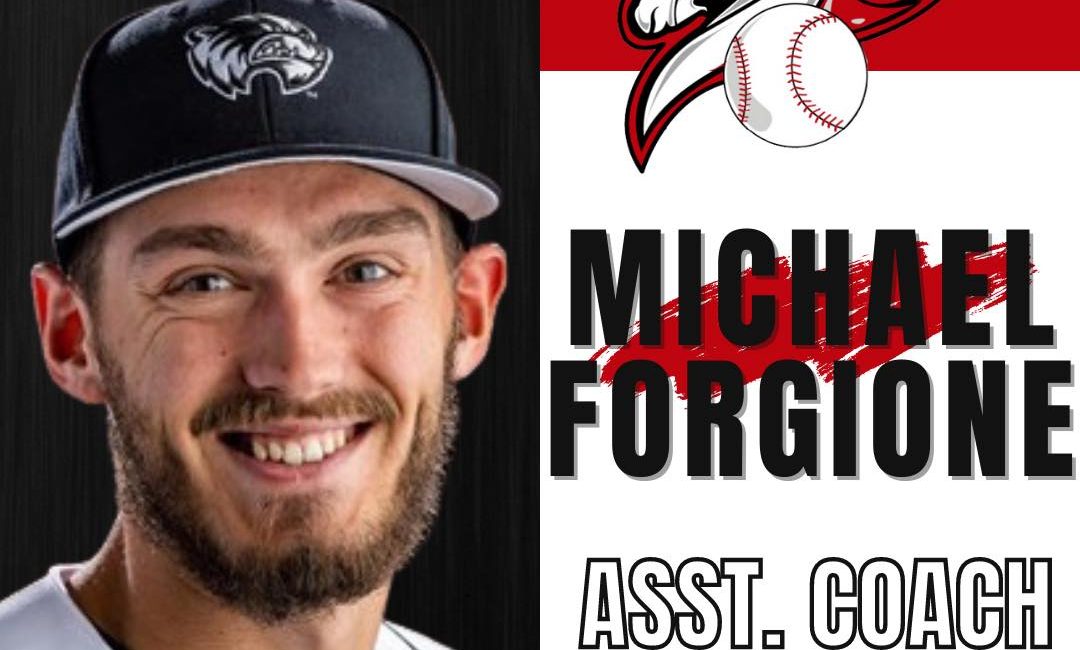 Michael Forgione may be a familiar name for Medicine Hat Mavericks fans.

The 26-year-old played with the Mavericks when they won the WCBL championship in 2014 and was hired Tuesday as the club’s new assistant coach.

He says his first trip through the Hat in 2014 sold him on retiring to the city.

“I enjoyed my time in 2014 up there as a player, kind of fell in love with the program and the people that run the program… and I am just fortunate that I get to be a part of the program,” he said.

The Chehalis, Wash. product is currently student manager at Utah Valley University and has quite the baseball pedigree.

Besides the experience and success, Forgione says he brings a focus on the nitty-gritty side of baseball, like base running, to his position of assistant coach.

Forgione and new Mavs head coach Will Loza have had some conversations, mostly about their current programs, but will ramp up their Medicine Hat discussions in the coming months.